The Page You're Looking for is Currently Under Construction

Please check this link after a few days. We're currently working on this new version of our website. If you need any assistance, or any further information that is not available in the website, please do not hesitate to call us at +91-7636O-55-222 or write to us at info[at]paradisenortheast[dot]com.

5% Discount on All Tour Package Bookings for January and February. Offer Valid till 10th January.

Note: Offer Valid till availability of Tour Vehicles. Claim the Offer via WhatsApp or Email before vehicles in our fleet get sold out.

On the Festive Occasion of Rongali Bihu (Bohag Bihu), All of Our Services, excluding the Ongoing Tour Packages, shall remain Closed on 14th & 15th of April. Any Queries received during this period shall be entertained only after the Holidays. All Queries shall be addressed on First Come - First Serve basis. Any Inconvenience caused is deeply regretted.
NOTE: Please Be advised that We're Sold-out till 8th of May.

For Urgent Queries, please leave a message on WhatsApp

A Guide to Explore Assam

Assam is a mesmerizing state and the gateway to the Northeast India. It is the land of tea gardens, vivid tribes, cultures and cuisines, Vaishnavite culture, and the land where people live in harmony with nature and wildlife. And, of course the land of One-horned Rhinoceros – for which it is famous in the world (apart from the Assam tea). The one horned rhinoceros of Kaziranga is found nowhere in the world, but in the Awesome Assam. Assam was once ruled by the Ahom dynasties for around 600 years! Even the furious Mughal warriors could not stand against the great swords of the Ahom dynasty. With a lots and lots of underexposed golden history and unbelievable architectures from the Ahom Dynasty, dense jungles with floras and faunas, vivid cultures which are found nowhere else, Assam is a complete package for wildlife photographers, history lovers, culture explorers, and architecture enthusiasts.

Assam is situated in the centre of the north-eastern region of India. Before the divison, the Undivided AssamWikipedia, which included the current states of Arunahal Pradesh, Nagaland, Mizoram, and Meghalaya, was one of the largest state in India. Guwahati, the largest city in Northeast, is the gateway to Northeast. Assam comprises of both hilly and plain areas. With most of the plain area being in the basin of the mighty Brahmaputra River, Assam is the ideal destination to explore river-based ecosystem, a civilization that has survived in harmony with nature. Unlike hill-stations in most of the North-eastern states, Assam offers experience of forest based ecosystem. Assam houses seven national parks, each of them showcasing varieties of wildlife unique to the land. The 7 national parks in Assam are:

Apart from the wildlife, Assam is also home to largest and most dynamic river basin system in India, the largest river island in the world - Majuli, the smallest river island in the world - Umananda, and unique cultures and different tribes all co-existing in harmony with nature. Here is a list of destinations in Assam which offers some of the best sightseeing experience in Northeast India:

Disclaimer: This list is a compilation of the tourism destinations accessible through vehicles. The list is NOT sorted or ordered by any parameter (including beauty of that place - Beauty is subjective, and it lies in the eyes of the viewer). Each of these places have their own beauty and offers unique and pleasant sights during different time of the year. 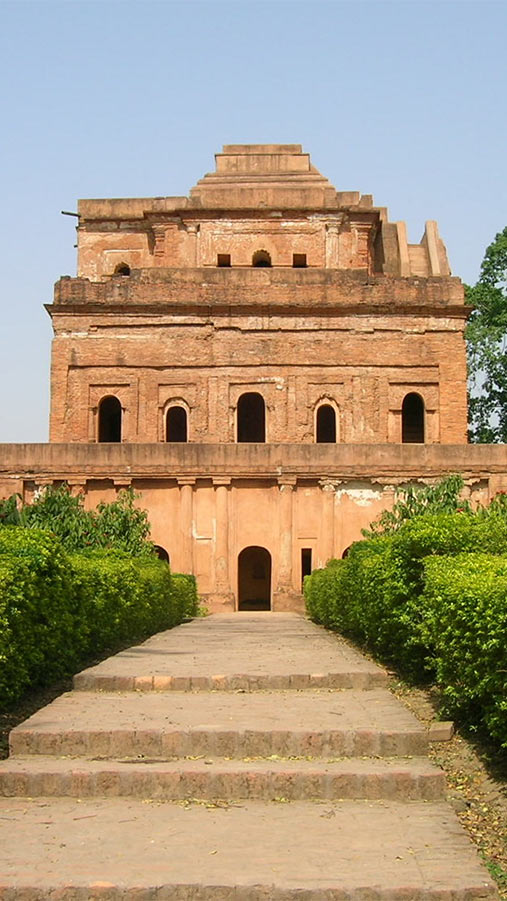 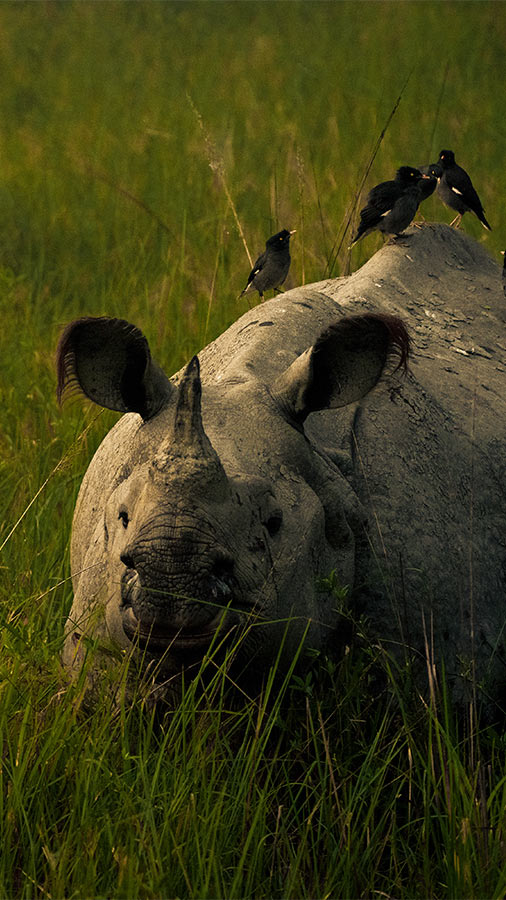 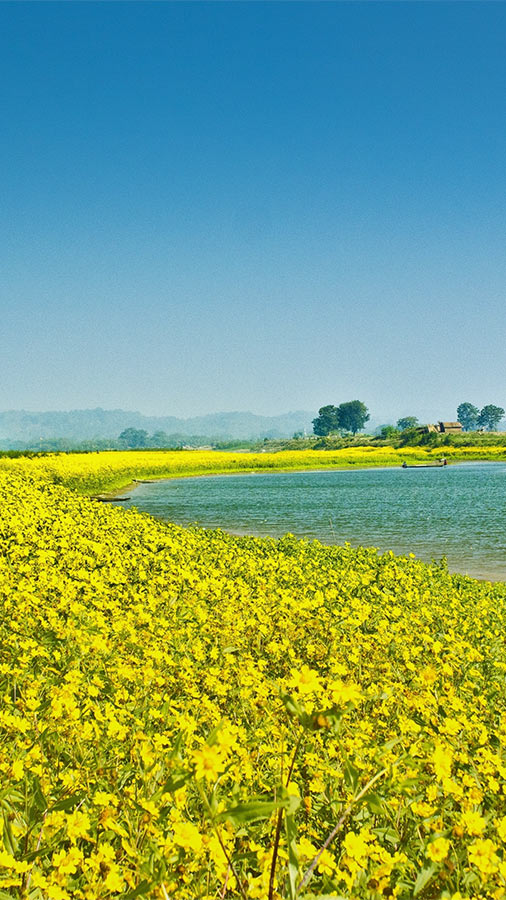 Which is the largest river island in the world?

Majuli in the Brahmaputra River in Assam is the largest river island in the world.

Which is the smallest river island in the world?

Umananda (Peacock island) in the Brahmaputra River in Assam is the smallest river island in the world.

How far is Hoollongapar Gibbon Sanctuary from Kaziranga National Park?

Hoollongapar Gibbon Sanctuary is nearly 135 kilometers away from Kaziranga.

Which wildlife sanctuaries of Assam were recently upgraded to national park?

How many national parks are there in Assam?

There are seven national parks in Assam.

Where can I find Ahom architecture?

The prominent architectures from Ahom kingdom (such as Rang Ghar, Kareng Ghar, Talatal Ghar, Shiva Doul etc) are in Sivasagar.

When does the cruise on Brahmaputra start?

The different timings for Brahmaputra cruises in Guwahati are as follows:

Where can I find Gangetic Dolphins in Assam?

The Gangetic Dolphins of Brahmaputra River can be found in Dibru Saikhowa National Park. 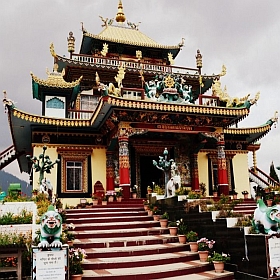 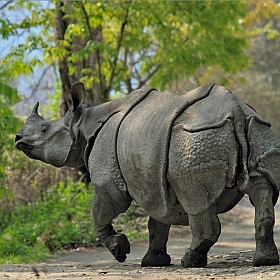 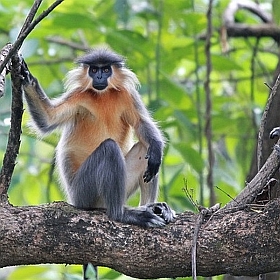 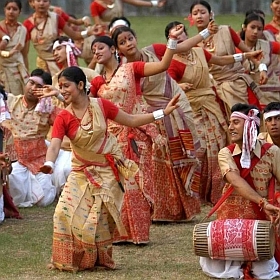 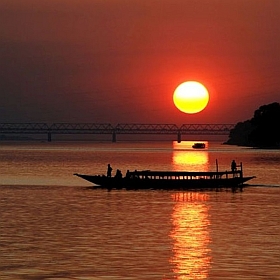 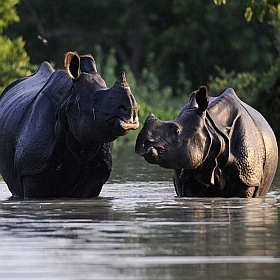 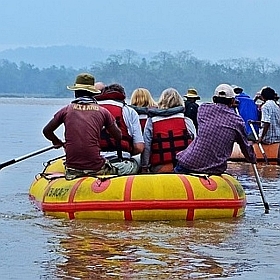 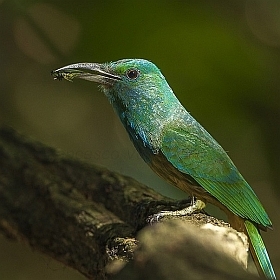 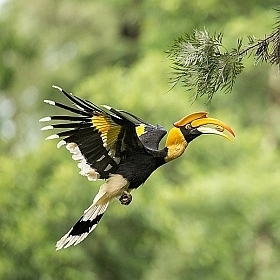 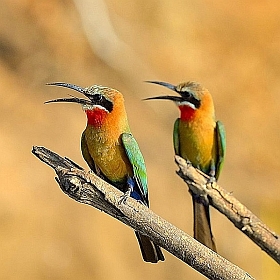 Search anything from our websites: